John Ekin Dinwiddie, son of Wm.S.Dinwiddie, who established Dinwiddie Construction was born in Chicago in 1902 and came to California as a small boy. His father’s company built the Memorial Opera House, Golden Gate Theatre and many other well known buildings in San Francisco. John did his B.A. at U.C.Berkeley, his M.A. at Harvard and graduate work in Michigan under famed Finnish architect, Eliel Saarinen. In 1931, he established his own firm in San Francisco, working extensively in the beginning with Henry Hill. As a Modernist, his houses are uniquely Californian in their relationshop to the setting, the outdoors and the views. In 1955 he went to New Orleans to be Dean of Architecture at Tulane and died in 1959.

125 Stonewall is beautifully sited at the foot of a hill, on a coveted street, close to the Claremont Hotel and adjacent to Claremont Canyon Park. It is sited so as to allow the sun to wrap itself around the house at all times of the day. Unconventional and ahead of his time, this house, built in 1937, reflects Dinwiddie’s Modernism and feels more like a mid-century house. Every room has doors to the outside, either onto a deck, the large slate patio or towards the park. The low windows and doors in the public spaces extend the interior outwards, so that the patio becomes like an extension of the interior. Greenery envelops the house in a uniquely Californian way and gives it a wonderful privacy. The front rooms have views of the S.F.Bay while all the others have views of the trees and flowers. There is a simplicity and elegance throughout the house, with spacious rooms that flow effortlessly into each other. The current owners, one of whom is an architect, Thaddeus Kusmierski, expanded, remodeled and upgraded the house to fit modern living standards while maintaining the integrity and charm.

Each of the 4 bedrooms has a door to the outside as well as its own bathroom. The entrance connects the living and dining rooms and forms a focal point to the upstairs, the powder room, outside to the north side of the house and down to the laundry and garage. The slate fireplace compliments the original aesthetic and adds drama to the expansive living room, which has a door out to a front deck. The hidden lighting in the cove is subtle and adds atmosphere to the room. The dining room looks out through the French doors and windows to the patio, which is framed by ferns, a delicate cherry tree, camellias, azaleas and a birch. The kitchen has views to the patio as well as to the park and adjacent to it is a second sink and pantry which provides additional storage. Included in this wonderful kitchen are top of the line appliances, handsome granite counters, hidden lighting in the cove and a recycling drawer incorporated into the island.

A bedroom with its own entrance and adjoining bathroom sit behind the kitchen and could be used as an au pair, guest suite, family room or office. The 3 bedrooms upstairs each have their own bathroom. The front master bedroom has a door onto the deck that overhangs the patio and windows that look west to the San Francisco Bay or south onto trees. A romantic master bathroom with radiant heat in the floor, coved lighting and a separate tub and shower both looking out to the park.

The house has been structurally and seismically upgraded. All in all, a splendid house, with interesting architecture, beautiful natural light, in a spectacular setting, adjacent to the park, on a coveted street, close to the Claremont Hotel and updated and upgraded. Just move in! 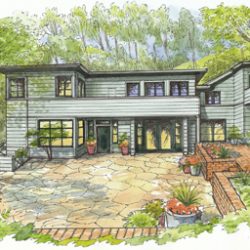 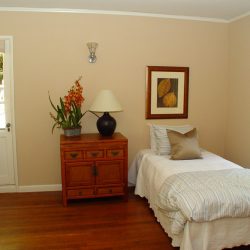 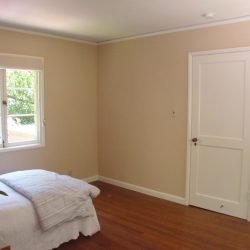 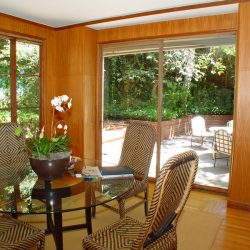 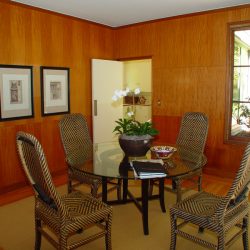 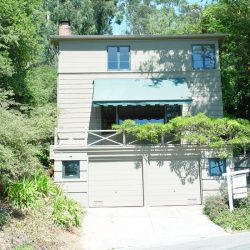 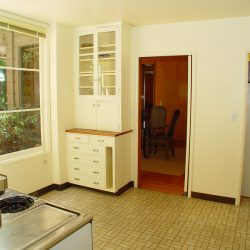 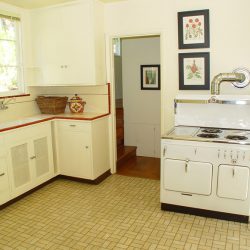 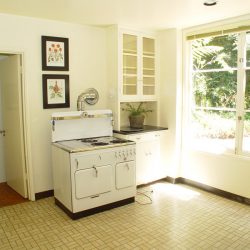 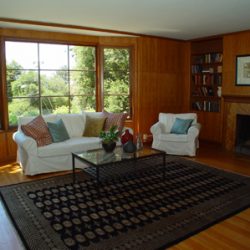 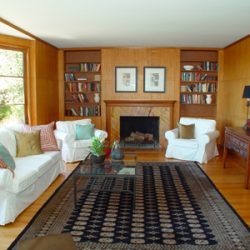 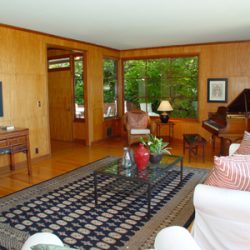 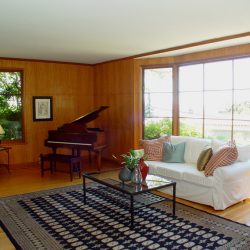 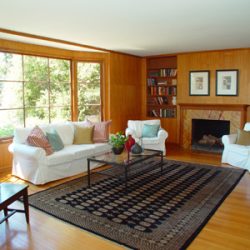 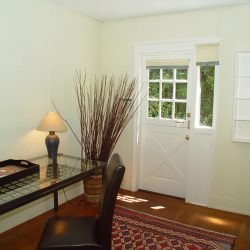 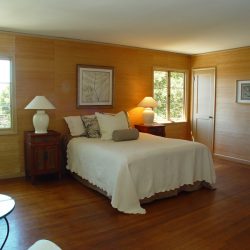 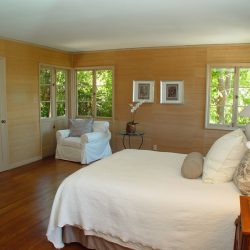 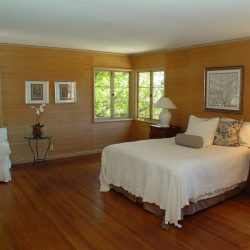 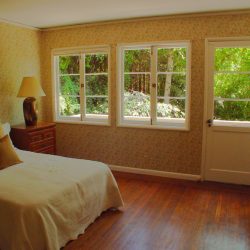 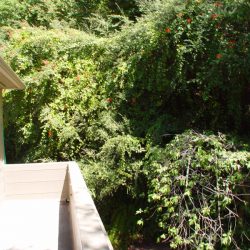 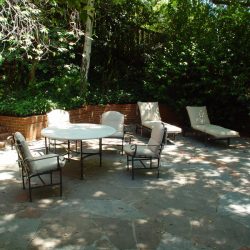 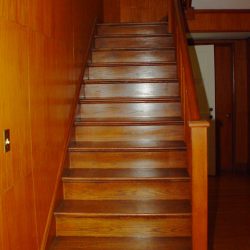 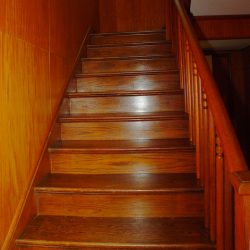 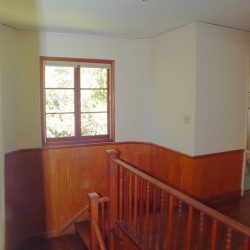 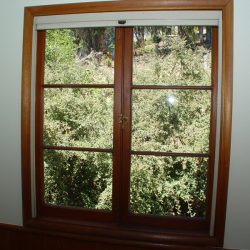