Tucked into the hill under a redwood grove is this adorable, architecturally unique pied-à-terre, designed by distinguished architect W.R.Yelland, who designed Normandy Village. It sits at the top of the steps from Codornices Park in a coveted neighborhood and is close to U.C.Berkeley, the Rose Garden & Gourmet Ghetto. It has a wood-burning fireplace in the bedroom and in the living room, numerous architectural details, some outdoor spaces and one off-street parking place. A condo alternative in a serene woodsy setting. William Raymond Yelland was a native of Saratoga and he graduated from U.C.Berkeley in 1913 with a B.S.in Architecture. His architectural style was probably shaped by the year he spent in France during World War 1. He is believed to have worked in the offices of Bernard Maybeck and Walter Ratcliff after graduation and joined the office of Miller and Warnecke in 1920. In 1924 he had set up his own office in Oakland. 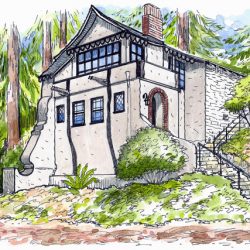 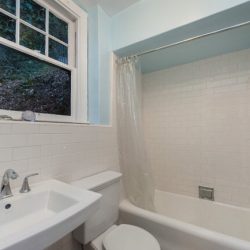 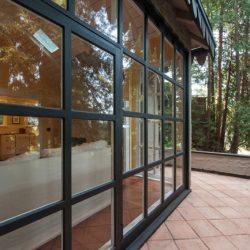 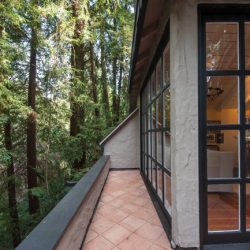 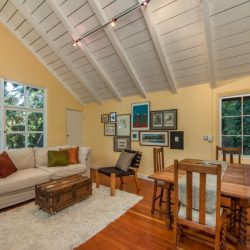 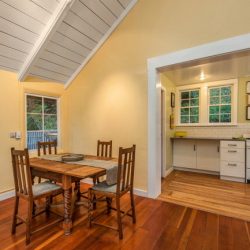 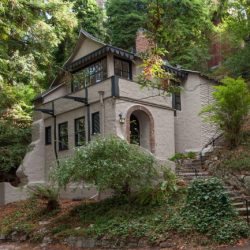 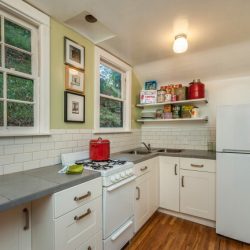 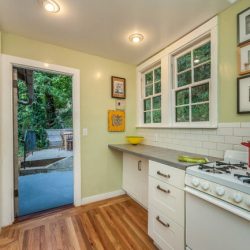 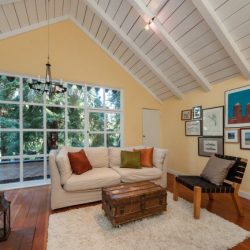 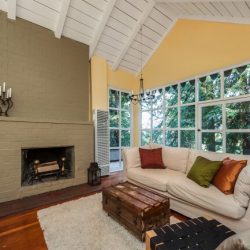 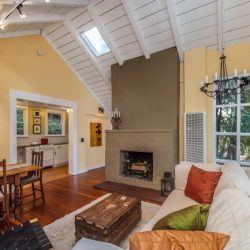 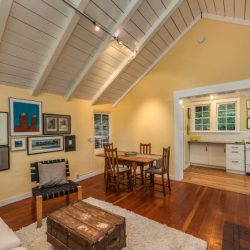 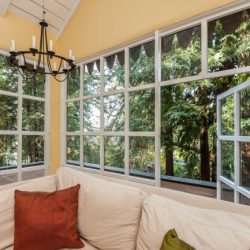 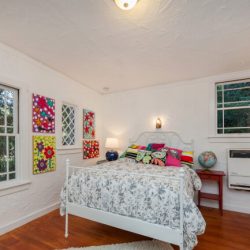 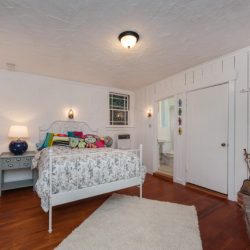 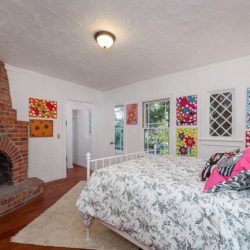 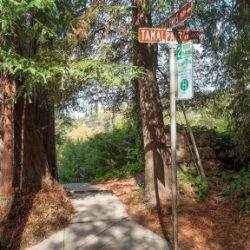 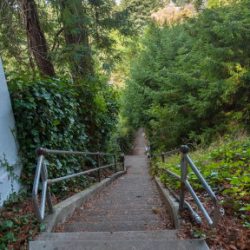 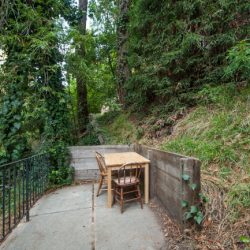 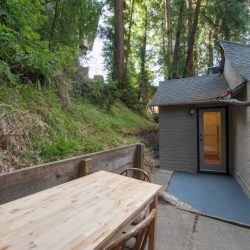 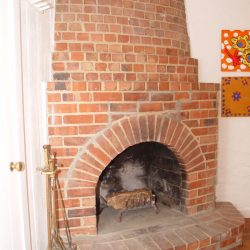 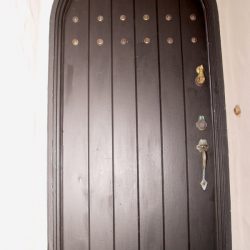 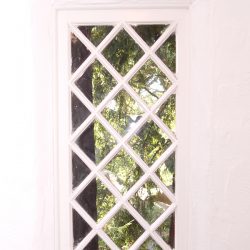 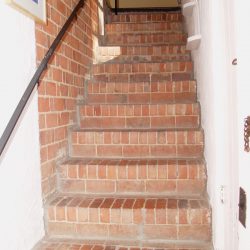 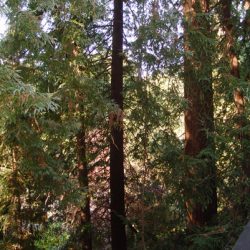 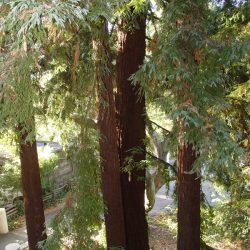